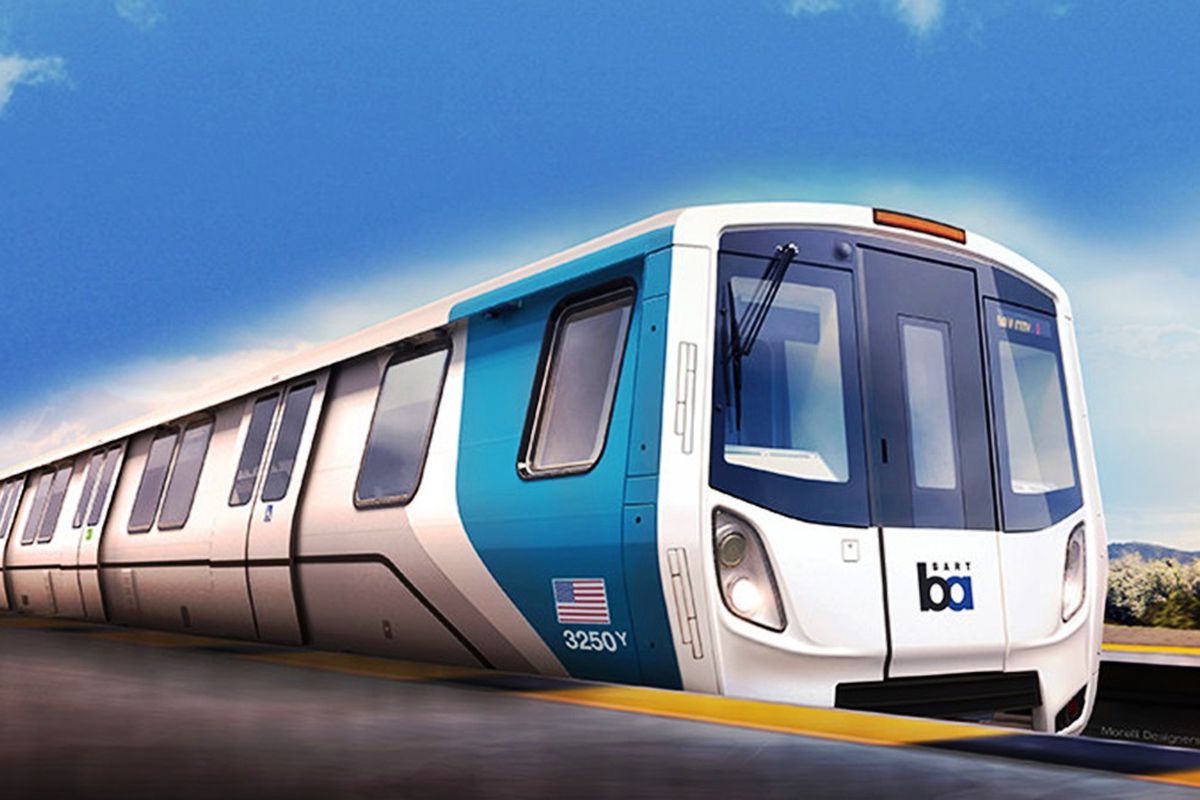 A Unique ADA Restroom Trailer for an Impactful Transportation Company

As a leading provider of ADA restroom trailers, we often get to meet many exciting and different companies each year. From horse trainers to college campuses, construction companies to event planners, we see a wide range of projects with a need for a custom ADA restroom trailer.
We recently got to work with a transportation company that revolutionized how busy commuters got to and from work. Many city folk throughout the US choose to leave their cars at home and take some form of public transportation to work, school, or other social gatherings. While some of us can’t imagine this kind of lifestyle, it has proven productive for many workers and companies alike.
As one of the top transportation companies in California, we were eager to jump to the task when this company came to us with a portable restroom trailer need.

MORE THAN 40 YEARS IN THE MAKING

In 1946 after the war, the bay area of California became a top destination for renters and homeowners. As the people continued to fill the area, roads and bridges became too congested with cars. Leaders at the time decided that in the coming years, a solution would be necessary to lower the amount of traffic taking over the bay bridge every day. Their solution: an underwater tube that connected Oakland to San Francisco, allowing for a high-speed train to pass through.
While this idea had been bounced around since 1911, the mounting pressure for a traffic solution in the late 1940s is what propelled the concept into action. This was a least cost solution that would allow the bay area to maintain its high level of livability and workability.
The solution was this: create a high speed rail system that connected the busy major commercial centers with their sub-centers and suburban areas. In 1957, the plans were approved and engineering work began. By 1962, a high-speed train reaching up to 80 mph on rails was born.
It had a rocky start, as a couple of counties were indecisive about joining. Due to how taxes would work when implementing the train system, some decided to back out, and some were forced in. in the end, three major counties of the bay area were in agreement and the concept was sent to the voters. The plan was approved with a 61.2 percent vote to begin development.
After the vote, engineers quickly finalized the plans for construction only to be halted a month later due to a taxpayers suit. This would be one of a series of delays that would hinder development for several months.
Finally, in 1964, construction began and the train system was being tested. The system was built throughout the agreeing counties, connecting cities to suburbs like never seen before in California. While many obstacles were seen over years of construction, the train system has been a success, with at 3.8 mile tube running underwater in the bay, the fourth longest vehicular tube in the US running through Berkeley Hills, and a system the continues to expand more and more to this day.

This thriving transportation has a large volume of employees that it sees daily. From train conductors to system managers, employees are milling about during most hours of the day, making it necessary for the company to consider a special restroom trailer option.
The company requested something we didn’t have: an ADA restroom trailer combined with a break room. How innovative! Despite not having exactly what they needed, we got our creative juices flowing and jumped at the opportunity to challenge ourselves and create a unique unit for this company.
A new restroom trailer option was born! This unit includes a California ADA-compliant restroom suite that lowers to the ground with the touch of a button. Usable for all, this accessible restroom suite features handrails, an ADA toilet, vanity, and mirror. It allows for wheelchairs to make 360 degree turns, ensuring that access is comfortable and easy. The unit is equipped with air conditioning and heat strips to maintain a comfortable interior temperature despite weather conditions.
Thus unit also has a shorter ADA ramp, allowing for a smaller footprint without jeopardizing access. The restroom unit is unisex and open to all - the spacious interior and like-home amenities ensure that each user has a comfortable experience
The break room is a separate suite featuring large sliding windows, a counter, and room for a small refrigerator. It also has two plugs for a coffee maker, microwave, or whatever visitors may want in their break room.
This unit was a perfect fit for the company. They now have a long term temporary restroom solution that is California compliant, available for their staff needs, and comfortably allows for an enjoyable break while on the job.

Before working with this company, the Custom Break Room/ ADA Restroom Trailer was a concept that we would have never dreamed up. They were able to come to us, share details about what they were lacking, and we quite literally got to dream up a new restroom trailer concept. This was an exciting project to take on, and we are eager to hear about your unique needs.
Think about how you could get creative with our portable restroom trailers and leave a comment below. Let’s customize something, just for you! Contact our National Account Specialists today: 1-877-600-8645 or Request a Quote.