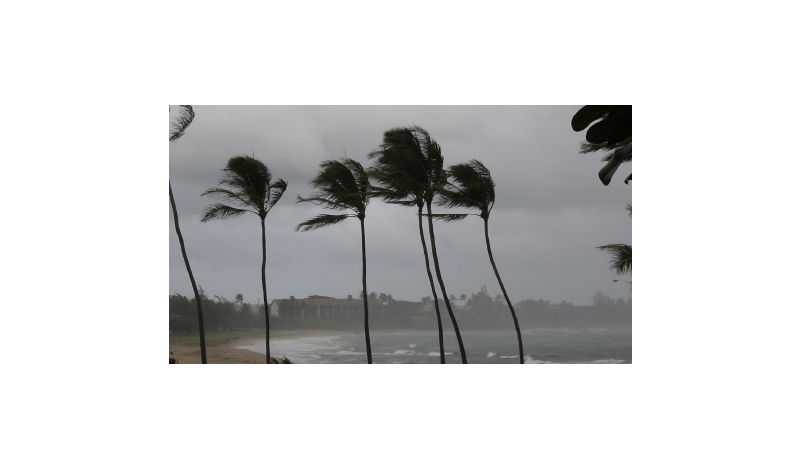 It’s a Presidential election year and thus the season for National Conventions. It’s also the season for hurricanes.
The Republican National Convention that was to begin in Tampa on August 27th had to be pushed back a day due to concerns surrounding Hurricane Isaac. Fortunately for Florida it turned out that Isaac wasn’t too much of a threat. New Orleans and surrounding areas, on the other hand, weren’t quite as fortunate. Isaac made land fall near New Orleans on the 7th anniversary of Hurricane Katrina, which stirred up many emotions for the citizens of the city. This time around, the levees seemed to withstand the storm surge, but there was still major flooding, debris, and power outages, which did lead to some emergency rescues.
The Red Cross and many other disaster relief organizations are doing what they can to help support our Gulf Coast friends…what can we all do to help our fellow citizens during this hardship besides providing portable restroom trailers?
portable restroom trailers news hurricane isaac
Posted in: Disaster Relief Bathroom Trailers