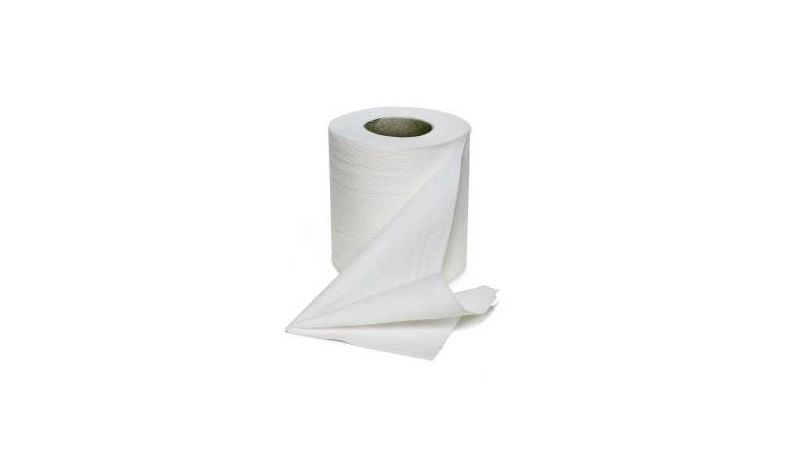 While the digital age has driven the demand for paper down, resulting in the closing of hundreds of paper mills nationwide, there is one type of paper that will never see a downturn in demand: Toilet paper. And it's this lowly staple of restrooms everywhere that's the reason one shuttered mill has been reopened, giving 176 people back their jobs.
According to a Wall Street Journal article the last mill to close in the tiny town of Gorham, New Hampshire, has been reopened. And the 100-year-old Gorham Paper & Tissue mill has the growing US population, and the demand for toilet paper that comes with it, to thank.
In the past, the mills in northern New Hampshire created rolls of writing paper, newsprint and printing paper, but as email and eBooks became more popular, the need for paper dropped an estimated 61% between 2001 and 2011. Workers and families who had worked at these mills for generations, suddenly found themselves unemployed.
And they stayed out of work until a private-equity firm noticed the demand for toilet tissue rose over 7% during the same time period. So they bought the mill, hired back many of the workers, and plan on pumping $60 million into the mill. That's a whole lot of green paper to bet on toilet paper.
Willis Blevins, the 70-year-old manager of Gorham Paper & Tissue said, "I know of nothing that can replace it. You can do digital on books and financials and all this, but it's hard to do digital on tissue paper, hand towels and so forth." He added, "Your bath tissue is always going to be there, in my opinion. What are you going to replace it with?"
He has good reason to be so certain—at Portable Restroom Trailers, we only use the highest quality tissue in our restrooms, and I doubt highly we'll see iToiletPaper announced at an Apple conference any time soon.
portable restroom trailers news toilet tissue paper mill toilet tissue saves paper mill
Posted in: Restroom Trailer Tips & Education